Call of Duty: Ghosts Confirmed For Nintendo Wii U

Even with the extremely disappointed sales of the Black Ops 2 Wii U version, Activision has announced today that COD Ghosts will also be released on the Nintendo Wii U. The release date is the same as with the other platforms, 5th of November.

Eric Hirshberg: "As we have said before, we're committed to doing everything we can to support the Wii U, which is why we're excited to be bringing some of the most popular entertainment franchises in the world to the platform this year."

If you thought that Infinity Ward is in charge of developing the Wii U version, think again, Treyarch has confirmed via Twitter that they will be doing it instead. Treyarch has already ported five Call of Duty games to Nintendo Wii and one to Wii U, so we can expect the port to be high quality.

Treyarch: "It's official... we're working to bring #CODGhosts to the WiiU on Nov. 5!"

Call of Duty: Ghosts will have Wii Remote and "second-screen" Wii U GamePad support, just like Black Ops 2. Check out the box below: 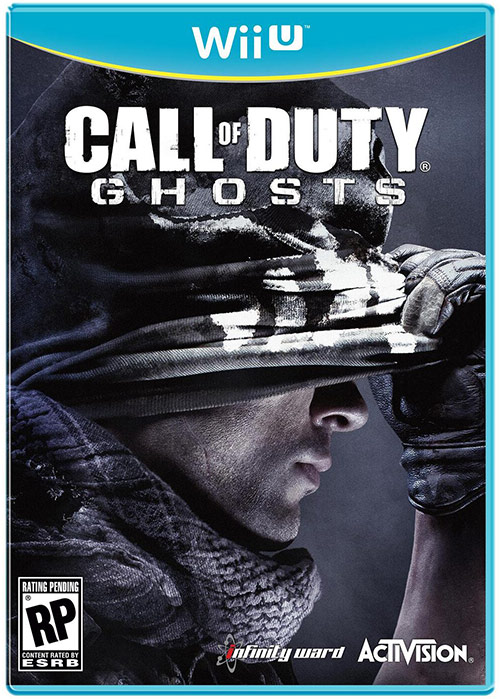