Here are all the Call of Duty: Ghosts multiplayer maps for the Xbox 360, PlayStation 3, Wii U, Xbox One, PlayStation 4 and PC. The game has a total of 14 maps, including the Free Fall bonus map. Four DLC map packs (Onslaught, Devastation, Invasion, and Nemesis) were released in 2014, and like previous years, each of them was an Xbox exclusive for one month before being released on the PlayStation and PC.

Each DLC contains four multiplayer maps and one Extinction map:

COD: Ghosts features dynamic MP maps that bring earthquakes and other events into the gameplay. Minor dynamic events return in call of duty black ops 3 multiplayer maps, but they have been toned-down significantly and are mostly triggered by other BO3 players. 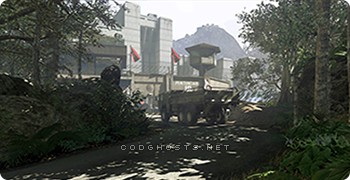 A prison deep in the jungle. Clever tactics give the stealthiest of players the advantage in Hunted matches. 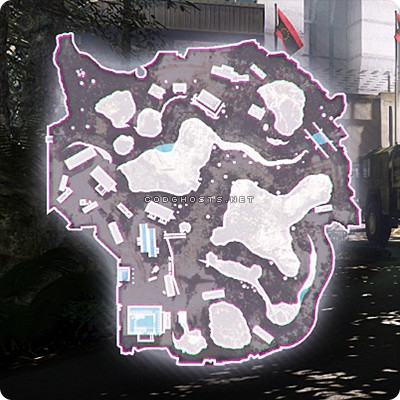 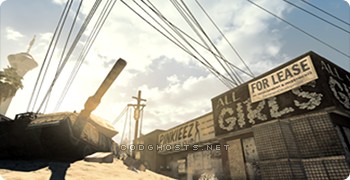 Sin City! Deal out some damage in this fast action shoot'em up. Ideal for Kill Confirmed matches. 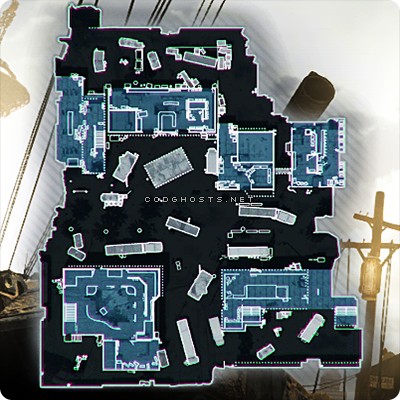 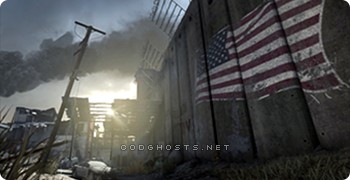 In the heart of Texas, on the edge of an impact crater. Multi-tiered, earth shattering action. 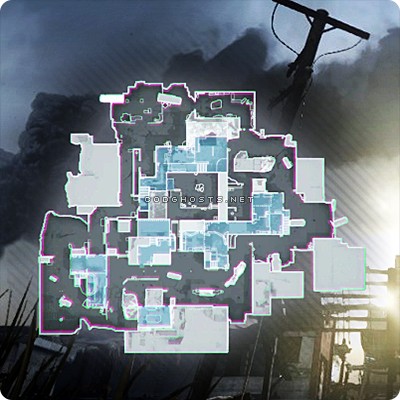 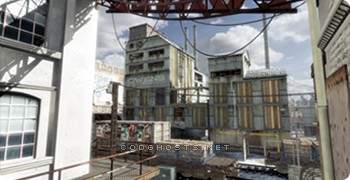 Factory transport depot. Cross the tracks to prove who is the dominant combatant in this classic-style map. 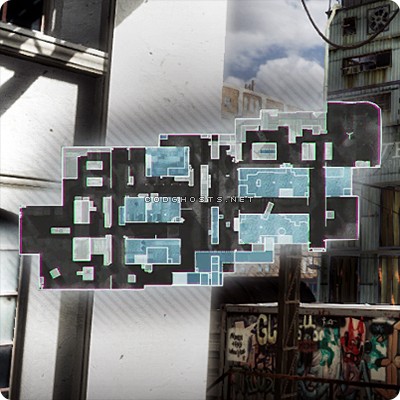 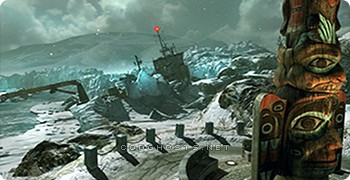 Satellite fall is projected to hit this Alaskan fishing outpost. A large map with rough terrain. 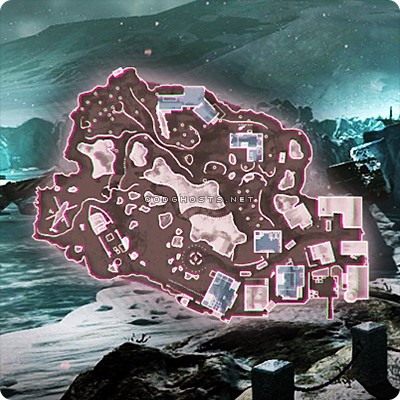 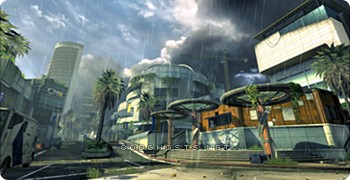 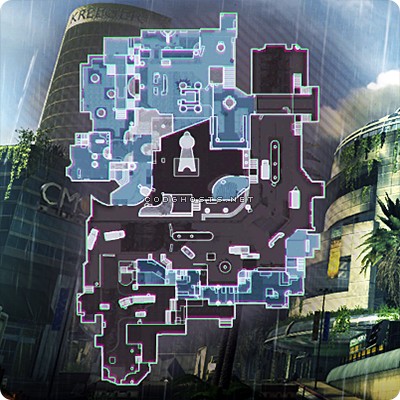 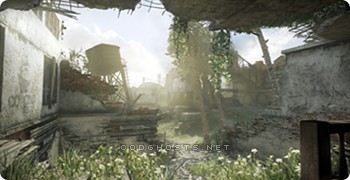 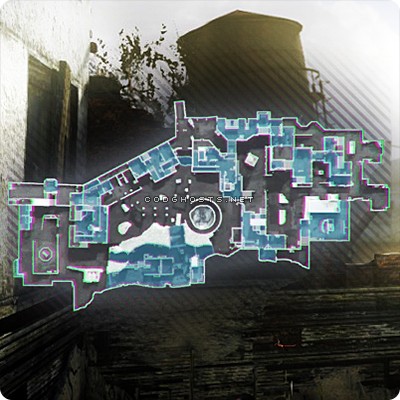 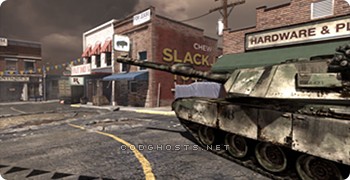 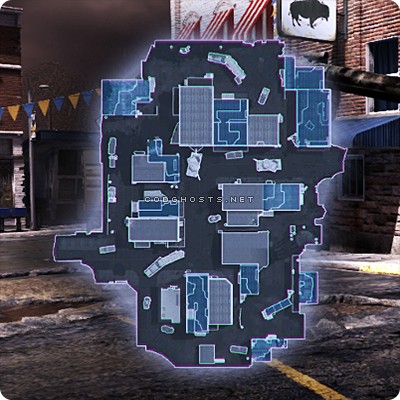 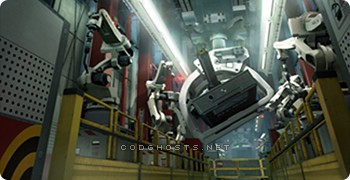 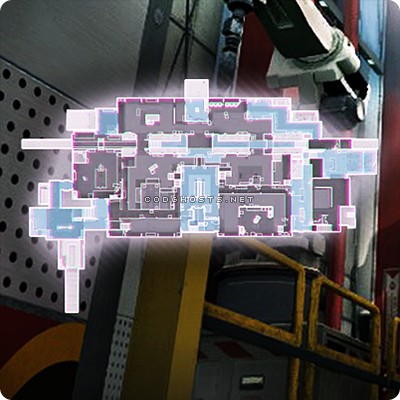 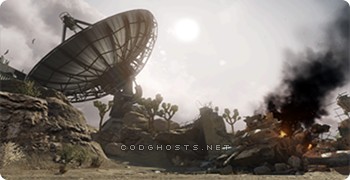 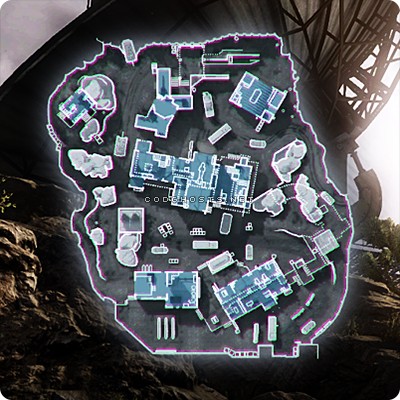 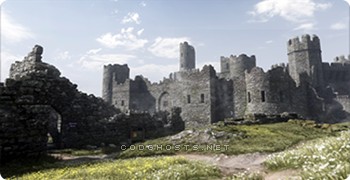 Fight amidst a ruined castle in the Scottish highlands. Open layout allows for long distance engagements. 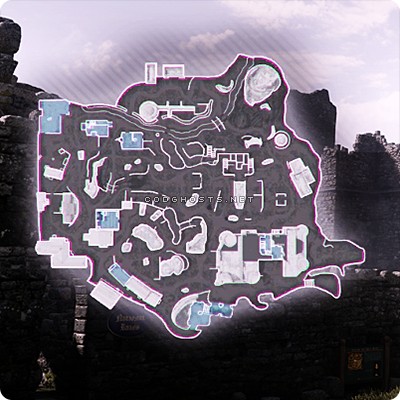 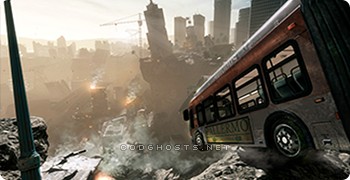 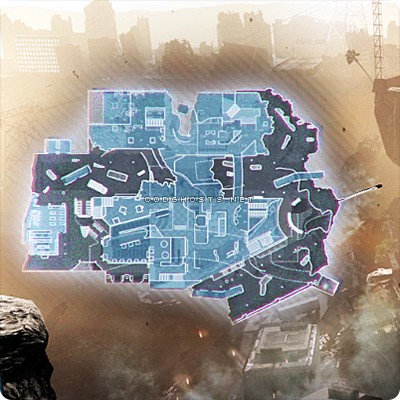 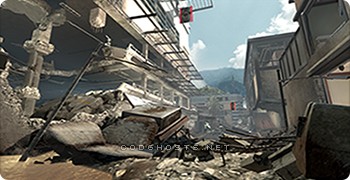 Aftermath of a destroyed dam. Jump into the battle and don't drown! 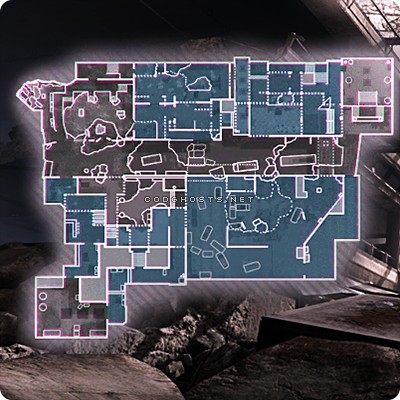 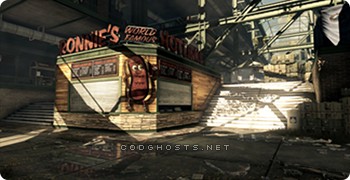 Baseball stadium under threat of an orbital strike. Slide into the fast-paced action. 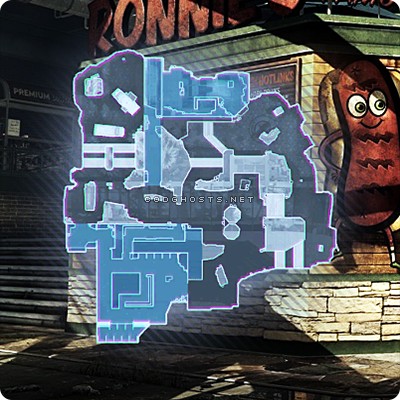 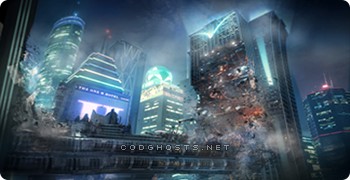 Similar to COD: Ghosts, every Call of Duty: Advanced Warfare pre-order will receive a unique bonus map with the game. 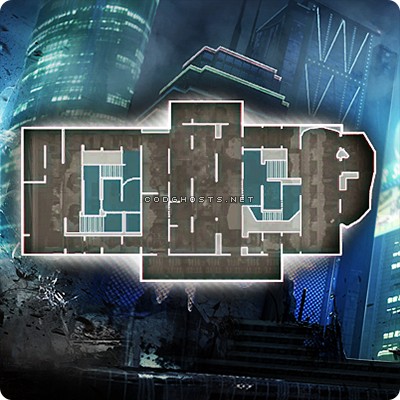